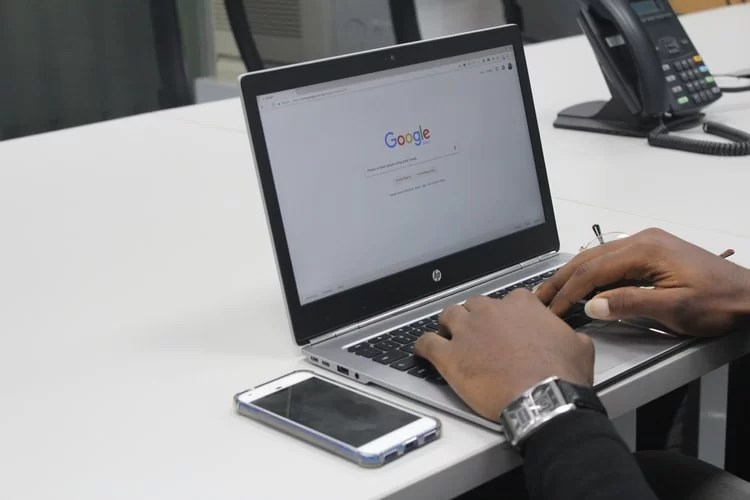 Google had released a significant update for featured snippets on January 22, 2020. This overall update affects the first page of search results, and the organic traffic following featured snippets. However, what exactly happened and how will this affect search engine optimization (SEO)?

Google’s SearchLiaison posted the following facts about deduplication on Twitter:

Deduplication does not happen for video featured snippets. It does for a featured snippet-variant that may resemble a Knowledge Panel on desktop, to the right side of results. This will likely stop later this week and resume when those move inline with main results….

Performance reports will not change at all as a result of deduplication, as Google SearchLiaison had explained. Basically, if a site loses position one of organic search but is still a featured snippet, it will still be considered rank one on any performance report.

However, how will this update affect any SEO efforts overall?

SeoClarity conducted some research to see how search ranking has been affected. Prior to the final update, the research revealed that 28% of duplicate listings appeared in the search results’ second position to any featured snippet. In addition, the following graph reveals that the ranking positions of the duplicate listing for about 250,000 keywords that had been found on featured snippets:

However, now that sites on featured snippets have been deduplicated the first page of search results, SEO specialists and site owners are wondering how organic traffic and SEO will be affected overall. Luckily, with seoClarity’s study of traffic, they have found that traffic has been consistent from the lat 14 days to the final implementation of the Featured Snippet Update (from approximately January 10, 2020 to January 23, 2020). So, SEO specialists and site owners can relax as there is no significant change.

This is a good sign so far for all those who are concerned. Yet, it will be interesting to see if Google implements any changes relating to this situation, over the upcoming months. Be sure to contact The AD Leaf Marketing Firm for more information on the services our SEO specialists provide.

Francisca Ali is currently the Marketing Team Leader of SEO | PPC | Marketplace Divisions for The AD Leaf. She is committed to ensuring the success of her team and the profitability of clients through brainstorming innovative SEO strategies. She graduated from University of Michigan with a Bachelor of Business Administration, concentrated on Marketing. She also has a variety of certifications, such as Google Ads Search Certification, Google Ads Display Certification, Google Analytics Certification, and more. On her free time, she enjoys taking part in competitive video games through both PC and console systems, as well as streaming content on certain sites like Twitch and YouTube!