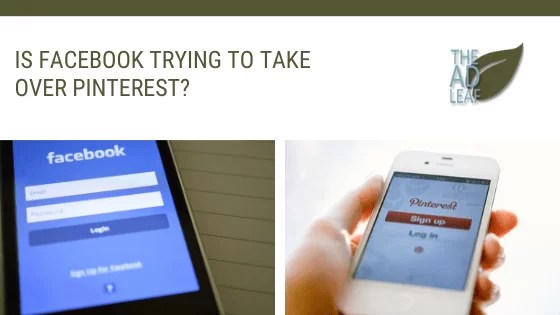 In a world where it feels like everyone is “taking a break from social media” or doing a “social media detox” (Cough, cough, we’re looking at you Ariana Grande…) Pinterest seems to be the one that is never in the spotlight. In the midst of all the drama, you don’t see Pinterest having any scandals or having to partake in congressional hearings. It prides itself on being a platform where users can connect with themselves versus connecting with others. It gives you free rein to create your ideal vision of your true future self. There are many users who utilize Pinterest as a search engine to plan a party, build a shopping list, or revamp their wardrobe. In the eyes of a marketer, this means that the typical user who is navigating Pinterest is in “discovery mode”. They are looking for content to consume and are susceptible to suggestions as well as well-placed ads.

While Pinterest is often viewed as the “little sister” of social media, it’s actually the fourth most popular social media platform in America. Right now, it outranks Snapchat, LinkedIn, Twitter, and WhatsApp. As of September 2018, 250 million people use Pinterest every month and that included 77.4 million people in America alone. Last year, Pinterest added more American users than Facebook and Twitter combined!

Let’s break down the user demographic a bit more for you:

This spike in users has caught Facebook’s attention. So much so that Facebook decided to launch its own version of Pinterest to try and compete with the competition. The day before Valentine’s Day, Facebook announced the release of Hobbi in select countries including Colombia, Belgium, Spain, and Ukraine. Hobbi’s describes itself as an application that allows you to “organize your photos into visual collections and see the progress you’re making over time”. Facebook is holding their cards close to their chest but we’ve already seen this limited release affect Pinterest. The day Facebook announced the limited release of Hobbi, Pinterest’s shares fell 3% while Facebook’s shares rose 4%.

We’re excited to see how this newly developed social media networking site evolves over the next few months. We know we’ll be following this closely and quickly developing a strategy to help you utilize it to grow your business and generate leads. We know that you’ve got bigger things to worry about than to stay up-to-date on the latest trends in social media. That’s why you have us. To get started with our cutting-edge social media program, give us a call at 321-255-0900.