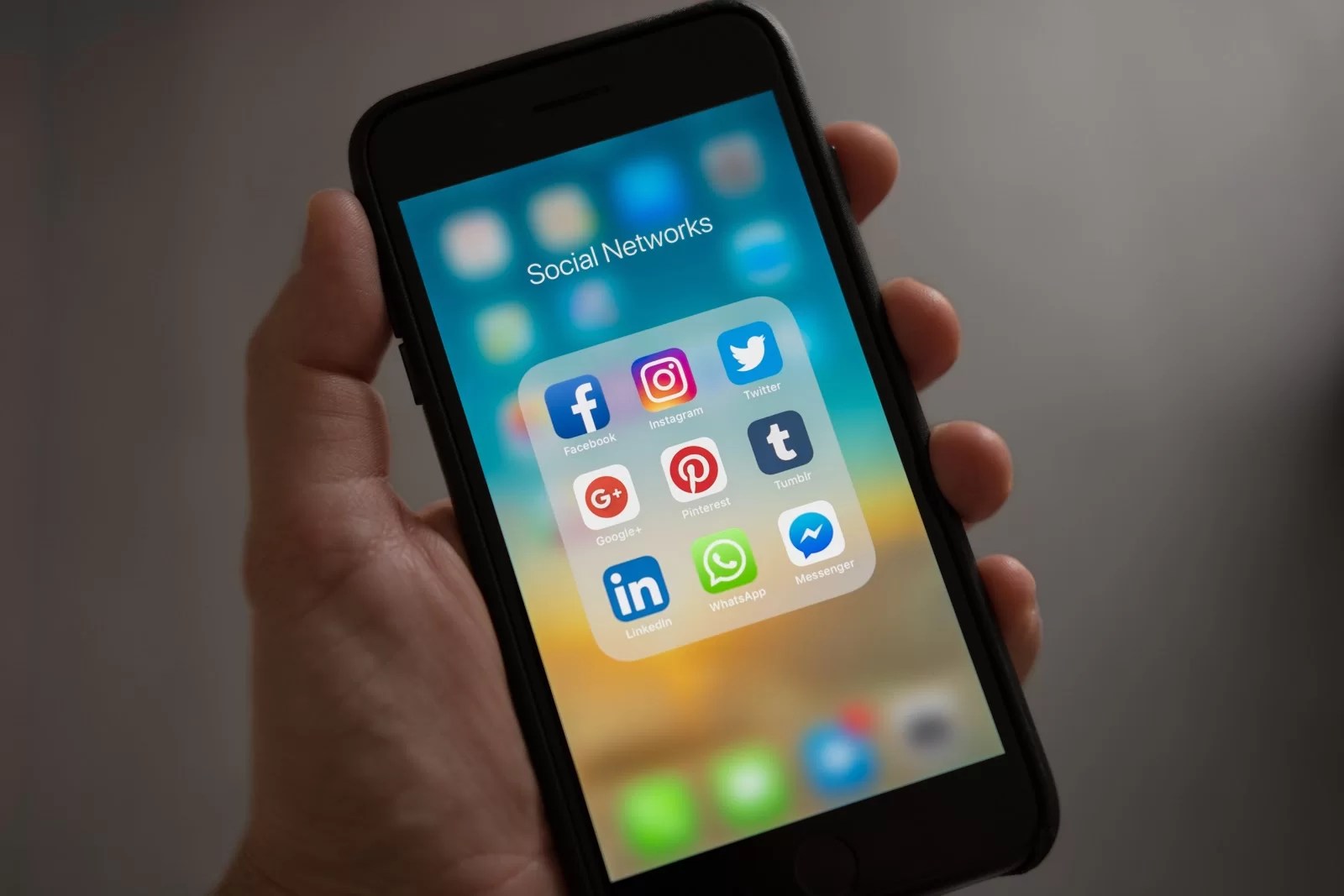 There is an old saying that all press is good press. While all press will get you exposure and have people talking, it may not be a good thing. In today’s social media world you never know what will go viral and what won’t. Something as simple as a picture of Spongebob Squarepants making a funny face can reach millions of people within minutes. According to the London School of Economics and Political Science in 2017, the world population was around 7.5 billion. Out of those estimated 7.5 billion people, more than 2.89 of them were active social media users. It is crazy to think that over 35 percent of our world is actively engaged with Social Media. With that being said when a post goes viral it can either make or break a company or person.

So what makes a post go viral? One of the biggest reasons is that the post that went viral resonates very strongly with a person’s emotions. These emotions can be positive emotions such as Joy, Happiness, Laughter, and Excitement, or they can be negative emotions such as Anger, Betrayal, Frustration, and Disbelief. In order for a post to go viral it must resonate strong feelings for multiple people. Typically more controversial and edgier posts that push and break boundaries are prone to go viral due to the unexpectedness and feelings they create within a person when viewing and engaging with that post. Moving forward, let’s look at an example of a social media post that went viral and benefited a company, and one that ruined a company.

Let’s first look at a recent post that went viral. On August 12, 2019 the Popeyes Louisiana Kitchen Restaurant Chain announced that they would be releasing a spicy fried chicken sandwich served on a buttered brioche bun with pickles. This sandwich instantly became a hit and despite it being a delicious sandwich this wasn’t the reason it went viral. The reason it went viral was because of Social Media. Many users started posting memes and humorous images about the chicken sandwich. Very quickly, everyone wanted to get their hands on this sandwich to see what all the talk was about. Unfortunately Popeyes temporarily pulled the item from the menu on August 28th as the restaurants couldn’t keep up with the high demand. Many users took to social media with a firestorm of memes to make the situation even more viral with many customers wanting the sandwich to comeback. Many social media users also compared the sandwich to Chick-Fil-A’s original chicken sandwich. Chick-Fil-A added in on the fun with some social media posts against Popeyes for not being able to keep up with demand. Popeyes then fired back at Chick-Fil-A with some of their own posts. Overall this attention was great press for both Popeyes and Chick-Fil-A as the funny drama led people to want a chicken sandwich and food and put the spotlight on the restaurants. It also created brand loyalty between them by fans choosing if they were on the Popeyes or Chick-Fil-A side of the argument. 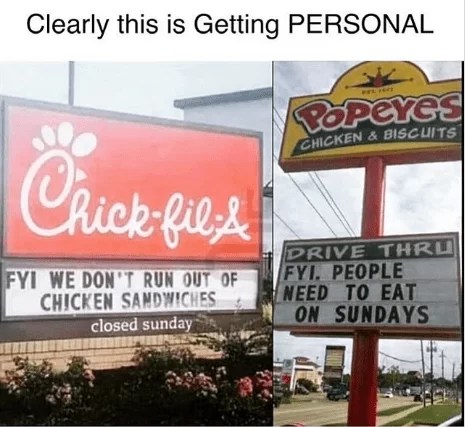 Unfortunately some companies aren’t as fortunate with viral social media and they ended up on the losing side of the press. Nike dealt with this first hand in early July 2019 with their decision to pull the limited edition Betsy Ross American Flag shoes from the production line. The 4th of July was only a week away when Nike released the limited edition shoes featuring a vintage american flag of the original 13 colonies. Many people loved the design and what the patriotic shoes stood for, an honorary tribute for the late Betsy Ross and the original American Flag. However, one of their main brand ambassadors NFL football player Colin Kaepernick was not pleased with the history the shoes represented and wanted them removed from production and pulled from stores. Nike complied with his wishes and stopped production and removed the shoes from stores. While Kaepernick was pleased, many american consumers were outraged with the decision leaving many comments of disapproval, angry reactions, and complaints on Nike’s Social Media while also boycotting their products. Arizona State University even dropped the sponsorship with Nike claiming that the removal of the product was “unpatriotic” and “shameful”. Many Social Media posts were made against Nike and overall the business took quite a hit on sales and customer loyalty.

If a Social Media post can resonate enough with people’s emotions strong enough it may have the chance to go vial as seen with the posts above. All press isn’t always good press but it will definitely have people talking.

Let us help you make those posts go viral. Even better, we’ll help your business get the exposure it needs on all social media platforms. Give us a call at 321-255-0900 to schedule an appointment with us. Get your company out there today!

Nick started with the Ad Leaf in August 2019 and is a Social Media Specialist. He provides clients with Social Media Strategy for growth and continued brand awareness and development. Nick received his Bachelors degree in Communication & Media studies from Penn State University in 2019 with two year certificates in Advertising, as well as Public Relations. Before joining the Ad Leaf he was a Social Media intern for Penn State Housing and Food Services. He was also the Station Manager of Penn State's online radio station BVZ Radio. An interesting fact about Nick is he is a huge rock music fan and was the singer in a rock band in his hometown of Erie Pennsylvania.