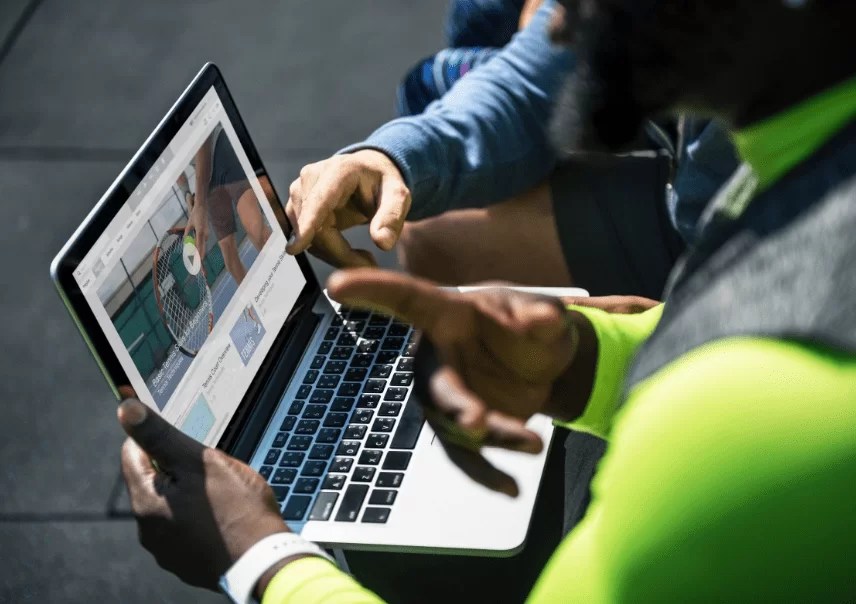 Everyone is familiar with the old saying “A picture is worth 1000 words.” While that is obvious, it raises the question how many words is a video worth then? A video can accomplish many things that a picture cannot on social media, especially with marketing. A video can provide more information as well as portray a message much more effectively than a picture can. Videos also get more than double the reach and views and tend to be remembered much easier than a picture would. According to Wyzowl.com around 100 million hours of video are watched each day on Facebook. With that being said, In 2020 it is crucial to use videos with your social media platforms. How are videos being implemented across social media? Let’s take a look at five major social platforms where video content is making a splash.

Of the 84 percent of marketers who have published video content on Facebook, 85 percent found it to be an effective strategy. The reason is that videos are engaging and are extremely easy to access on this platform. On Facebook, videos that are posted on your newsfeed automatically play as you scroll through your feed which is very convenient for users. The ability to share videos with just one click has made many videos go viral and be seen by many users very quickly. Facebook also has utilized the Facebook live option for videos that are happening in the moment allowing users to engage with the video creator as they are filming the video and streaming onto Facebook. For videos under 10 seconds, the Facebook stories option has been very successful for getting views as well as an additional way to post videos. Videos over 10 seconds tend to get the most engagement and views when viewed as a post. Another important thing to take into consideration when posting a video on Facebook is that 85% of users watch videos with the volume off. When people view videos their main focus is the imagery, not the sound. Going forward when creating videos use powerful visuals or footage that doesn’t rely upon sound to get the message across. Facebook ads containing videos also have revolutionized advertising on Facebook allowing marketers to see specific video analytics such as viewer demographics, views, and reach that cannot be obtained from an advertisement using a picture.

Over the past few years, Instagram has become much more video-friendly. According to wyzowl.com “Of the 51 percent of marketers who have used Instagram video, 88 percent found it to be an effective strategy.” This is even higher than Facebook which is the leading social media platform. This because while Facebook’s core focus is a combination of captions, pictures, and videos, Instagram places most of the emphasis on pictures and video. Videos under 60 seconds are the best with this platform. Short videos under 10 seconds can be featured on Instagram stories while videos under 60 seconds can be seen in your news feed. For videos longer than one minute, Instagram TV is the best method of posting and allows users to see a preview of the video as well as the whole video. Instagram TV also allows the content creator to see specific insights into video analytics such as views, and dropoff rates throughout the video. Similar to Facebook, Instagram live videos have gained popularity allowing users to watch and engage with the video as it is streaming live.

While Twitter is mainly used for quick tweets and messages, videos also have a strong presence on the platform. On Twitter, a video Tweet is six times more likely to be retweeted than a photo Tweet. Videos that get the most engagement and views on Twitter are ones that are brief but give a small explanation of the video or a preview into what the video is about in the caption. According to Nielsen, “Twitter video is two times more memorable than other premium platforms.” This can be attributed to the fact that Twitter doesn’t allow videos longer than 140 seconds to be posted. Of the 45 percent of marketers surveyed who have published video content on Twitter, 71 percent have found it to be an effective strategy. While this number isn’t as high as Facebook and Instagram, videos are still the best way to market on Twitter.

LinkedIn is one of the quickest growing social media platforms but it is usually not associated with pictures or videos like other social media platforms. However, video popularity is on the rise for this platform with videos being an effective way to promote businesses as well as business professionals. Videos on LinkedIn are commonly used to highlight business successes, events or promote new technology, products, etc. Time limits are much less specific on LinkedIn with a 10-minute video limit. 57% of LinkedIn engagement is via the mobile app which means attention spans will be much less than being viewed on a desktop. Shorter videos with subtitles tend to do best on this platform as they are most likely viewed with the sound off. When posting videos on LinkedIn always make sure that the video is professional and relevant. Uninformative or off-topic videos are not seen as business-relevant which will lead to fewer views and engagement.

While videos aren’t as common on Pinterest compared to other social media platforms, they are very useful in driving users to your website. In order to post videos on Pinterest you will need a Pinterest business account instead of a personal account. When video pins are posted they don’t automatically play, however, when they are clicked on the video plays. One thing that Pinterest does that other social media platforms haven’t been able to achieve as well is driving traffic from videos directly to the website. This is an effective marketing tool that is especially useful for users looking to sell products or services that can be ordered online. Another advantage that users have with video pins is the thumbnail option which allows users to see the image that shows on the pin before it is watched. Pinterest video pins must be 4 – 30 seconds in length with a recommended time of 6 – 20 seconds to get the most views and engagements. Keywords have also allowed videos to be targeted to specific audience demographics and interests allowing for more relevant and targeted views on video pins.

While a picture is worth 1000 words, a video is worth much more in the world of social media. We know the best practices and rules for crafting the perfect videos for social media to boost your business. Give us a call to get started! (321)-255-0900.

Nick started with the Ad Leaf in August 2019 and is a Social Media Specialist. He provides clients with Social Media Strategy for growth and continued brand awareness and development. Nick received his Bachelors degree in Communication & Media studies from Penn State University in 2019 with two year certificates in Advertising, as well as Public Relations. Before joining the Ad Leaf he was a Social Media intern for Penn State Housing and Food Services. He was also the Station Manager of Penn State's online radio station BVZ Radio. An interesting fact about Nick is he is a huge rock music fan and was the singer in a rock band in his hometown of Erie Pennsylvania.