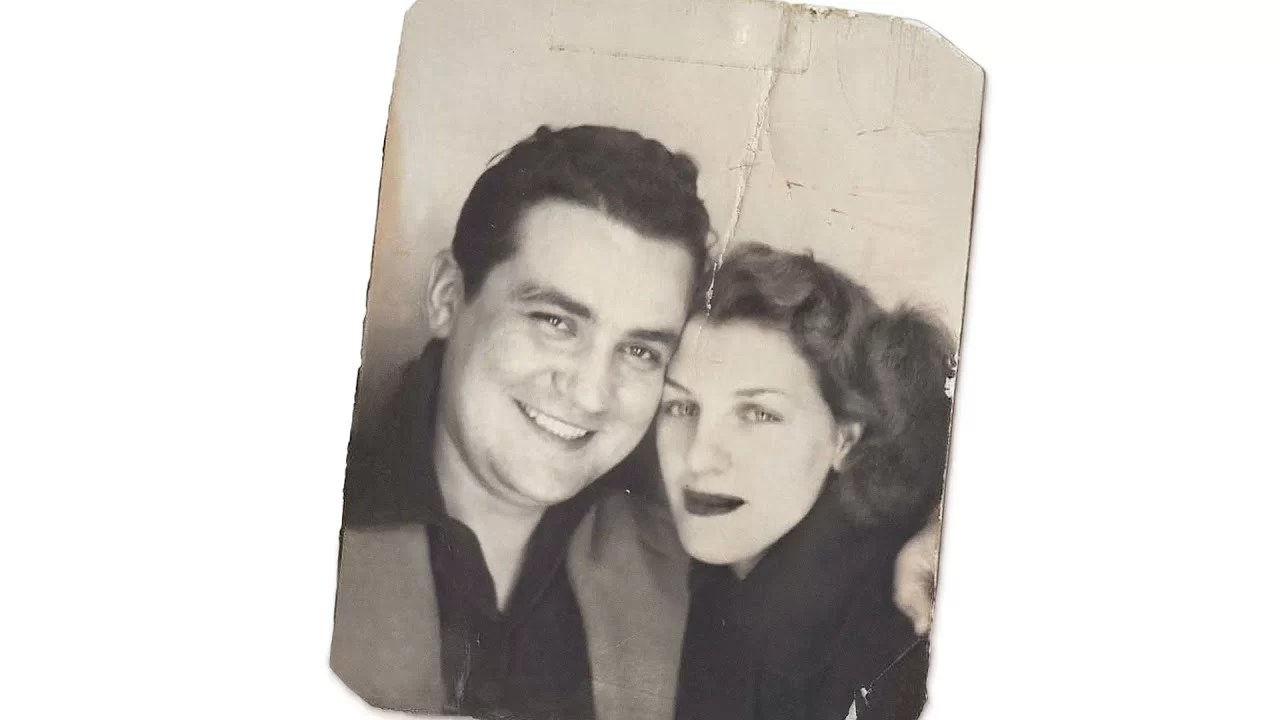 We’ve all seen it.

This ad by Google depicts the voice of an elderly gentleman using Google to remind himself about his late wife, Loretta. This ad was also inspired by a real person, a Google employee’s grandfather. As the commercial begins, it avoids much of what Super Bowl ads are known for. Comedic humor. Celebrity faces. Nostalgic flashbacks. With so many of these pop-culture references and heavy emphasis on humor, each company and advertising agency has one of the most competitive niche ad spaces to fight over. And with a 5 million dollar price tag for a 30-second commercial space, the competition and drive to stand out becomes even more daunting.

To be fair, there were so many ads that were incredibly well-done and clear in their communication. From the Cheetos commercial with MC Hammer dancing in those…pants, to the dog that was the survivor of heart cancer, to the loveable Ellen ad showcasing life before Alexa, the lineup was chock-full of heavy hitters in the marketing space. Then there’s this Loretta ad that had us holding back tears and smiling without even trying.

The commercial opens with slow typing on a familiar Google search browser. The typing was the immediate initial stand-out element. It was slow, more intentional. Before a male voice could be heard I knew this was going to be potentially an elderly person behind the keyboard. Then the words “How to not forget” are seen, typed into the search bar. The stringed music begins to play, creating a somber ambiance. As the commercial continues, you can feel both sadness, but not mourning; a relatable “human-ess” but also a hope for one’s own life.

Then we hear an elderly man asking Google Assistant to help him remember different aspects of his wife, Loretta. It takes a moment to realize, but the more you watch you begin to realize that Loretta is the man’s wife, and she is unfortunately no longer with him. The commercial is of an obviously kind and warm widower who is using Google to help him remember things of a woman he loves but is no longer there with him.

As you continue to watch you see slideshow and videos that are obviously taken from a real individual from a real marriage and a real life. This is so important because if this was done any other way, an ad like this (which is already a big risk due to the nature of the ad) could be seen as insensitive, manipulative, and morbidly crass. But as you watch you see over and over pictures and videos of a real couple, happy and in love. Google is right there, helping this man remember Loretta’s favorite foods, how she liked going to Alaska, and how she hated his mustache he grew one time. Heart-warming doesn’t even begin to describe all the feels we feel watching this!

“Remember, don’t miss me too much, and get out of the dang house.”

Here we see that she truly is gone, but we also see a beautiful snippet of her relationship towards him, not just his towards her. It alludes to a moment he had with his wife, probably one of the last. Google helps with the heart-string tugging here by including the last little note from Loretta that said, “…and get out of the dang house’ helping the viewers navigate this sad topic with life and humor. The commercial ends with us hearing a human voice, the voice of the widower, and a door opening as he leaves the house with his dog, ending on a beautiful, real note.

Google’s “Loretta” ad embarks on a risky balancing act of sadness and joy, life and loss…and does it beautifully. Check out these stats from the data-driven video marketing agency, Unruly:

“Loretta” earned an EQ score of 6.5 thanks in large part to its large emotional impact. Nearly half (49%) of viewers had an intense emotional reaction to the ad. It was a 58% more intense reaction than the average U.S. ad and the highest of any of the 40 Super Bowl ads tested by Unruly. According to the company, “Loretta” was nearly twice as likely to make viewers smile, almost four times more heart-warming and 12 times more sad than the average U.S. ad.
The emotional reaction also seemed to translate to brand impact, leading to the highest brand favorability of any of the Super Bowl ads Unruly. Nearly half (49%) of all viewers reported a favorable view of the brand, compared to a U.S. average of 37%. What’s more—46% of viewers also reported purchase intent, with 47% saying they were willing to find out more about the brand.

“The Super Bowl is traditionally the chance for advertisers to bring home the laughs, yet two of the top three ads leaned heavily on more serious emotions. Google’s ‘Loretta’ ad had the highest score for sadness in the top 10 and both Google and New York Life Insurance had some of the highest scores for warmth at 32% and 26%, respectively,”
The data and the results shine a burning spotlight on one (there are obviously many more) glaringly important fact when it comes to marketing: In order to win big, you must risk big.

When I say risk, I mean to dare to take the road that others aren’t taking. Google did it perfectly in this ad because they counted on seeing the same trend of humor and nostalgic ads, all clamoring for a spot as top dog (Speaking of the dog, the other ad in the top 3 tier was about the dog who had heart surgery!). Google specifically and deliberately swam against the proverbial current by taking not the humorous and nostalgic road which is always a safe choice that “works”, but by daring to forge a new path by sewing themselves into your lives through appealing to something that binds every person together: Love. Google was making a simple and yet incredibly effective claim that we need Google for the most important things in our lives.

In order to win big, you must risk big. Sure, you can spend too much money on a 30-second ad space to create something brilliant, funny, and feel-good. Most of the ads we viewed and analyzed were indeed incredibly well thought out. But what about making something memorable? By appealing to different emotions than the typical niche space of the Super Bowl ad space, Google dared to be an outlier.

This is why Google’s Loretta is brilliant marketing. It perfectly goes against the trend by taking big risks in appealing to unusual emotions, while implying that we need Google for life’s most beautiful things.

Is your business ready to take the road less traveled and make something not only great but memorable? Consider partnering with us at The AD Leaf ® and let’s start kicking ads and taking names together. Call 321-255-0900 today.

Salem is a Social Media Marketing Coordinator with The AD Leaf. Having moved to Florida from Kentucky, Salem is grateful to be apart of the vision of The AD Leaf and to work alongside great people. Having acquired his bachelors degree from Eastern Kentucky University in graphic design, Salem also owns his own photography business. His passion is in connecting with clients, helping them reach their goals, and delivering simple and thoughtful content. Salem also enjoys cooking, hiking, plants, and telling dad jokes.